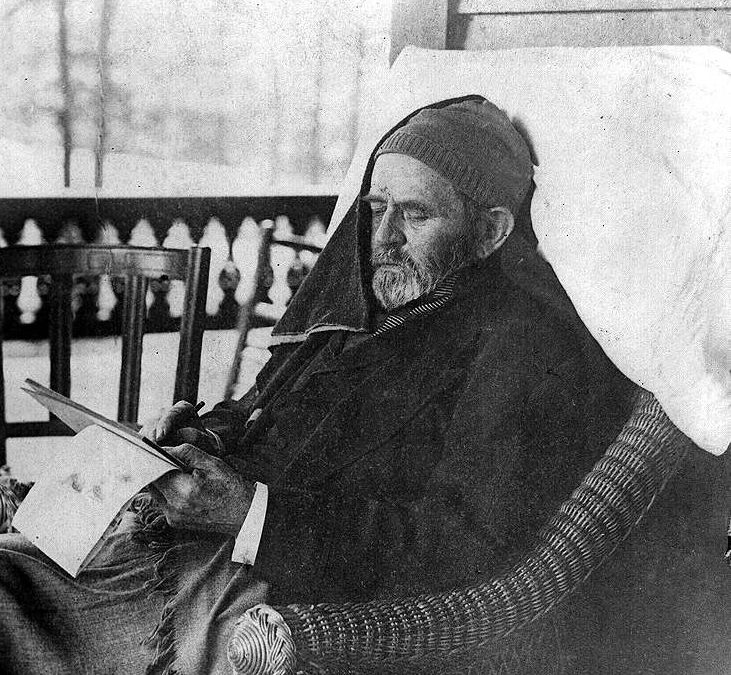 After his presidency, Ulysses S. Grant – an international celebrity – took a two and a half year world tour where he was acclaimed by heads of state.

Short of Cash: Back in the United States, he needed an income (the trip had deleted most of his savings) and so he allowed his supporters to push for the GOP nomination for a third term for him in 1880, a move that was unsuccessful when the deadlocked convention settled on compromise candidate James A. Garfield.  Grant then invested $100,000 of his money in a Wall Street brokerage house along with his son and a partner.  The partner’s dishonesty pushed the firm into bankruptcy and Grant lost his investment.

Grant’s Writing Career:  Grant then turned to writing articles and his memoirs as a means to support his family.  But by late 1884, he had been diagnosed with throat cancer.  To make writing easier, courtesy of a friend, he and his family moved to a cottage on top of Mount McGregor located outside of Saratoga Springs, NY, and away from the heat and humidity of New York City.  There, for the last six weeks of his life he worked diligently on his autobiography, putting the finishing touches on it just days before his death on July 23, 1885 at age 63.

C-SPAN Video:  The cottage has been preserved as it was when Grant died, and is administered today by New York State as a historic site.  The following is a well done 23 minute video produced by C-SPAN that tells the story of Grant’s writing career and quest for taking care of his family financially in his final days. 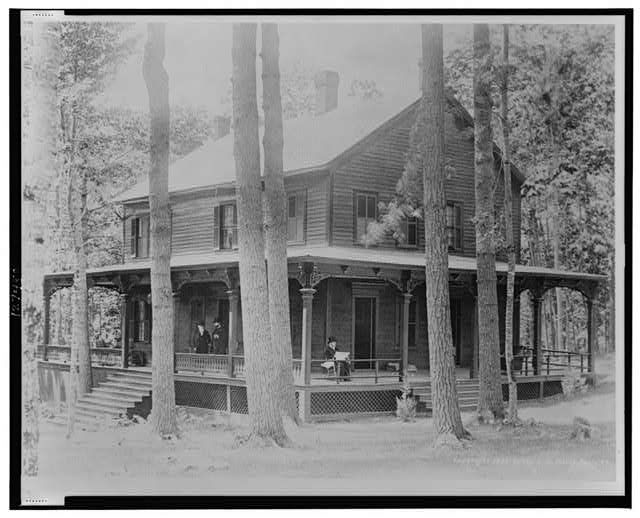 The New York cottage where Ulysses S. Grant finished his memoirs and died in 1885.