Nine times in the history of the republic, a vice-president has ascended to the office of president due to the death or resignation of the president.  Here’s a list of these men: 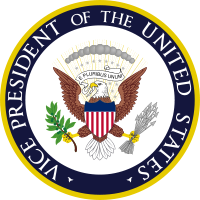 Only 4 elected president:  Roosevelt, Coolidge, Truman, and Lyndon Johnson were the only ones who went on to win election as president in their own right.