Could Theodore or Franklin Roosevelt Have Been Elected President Today? 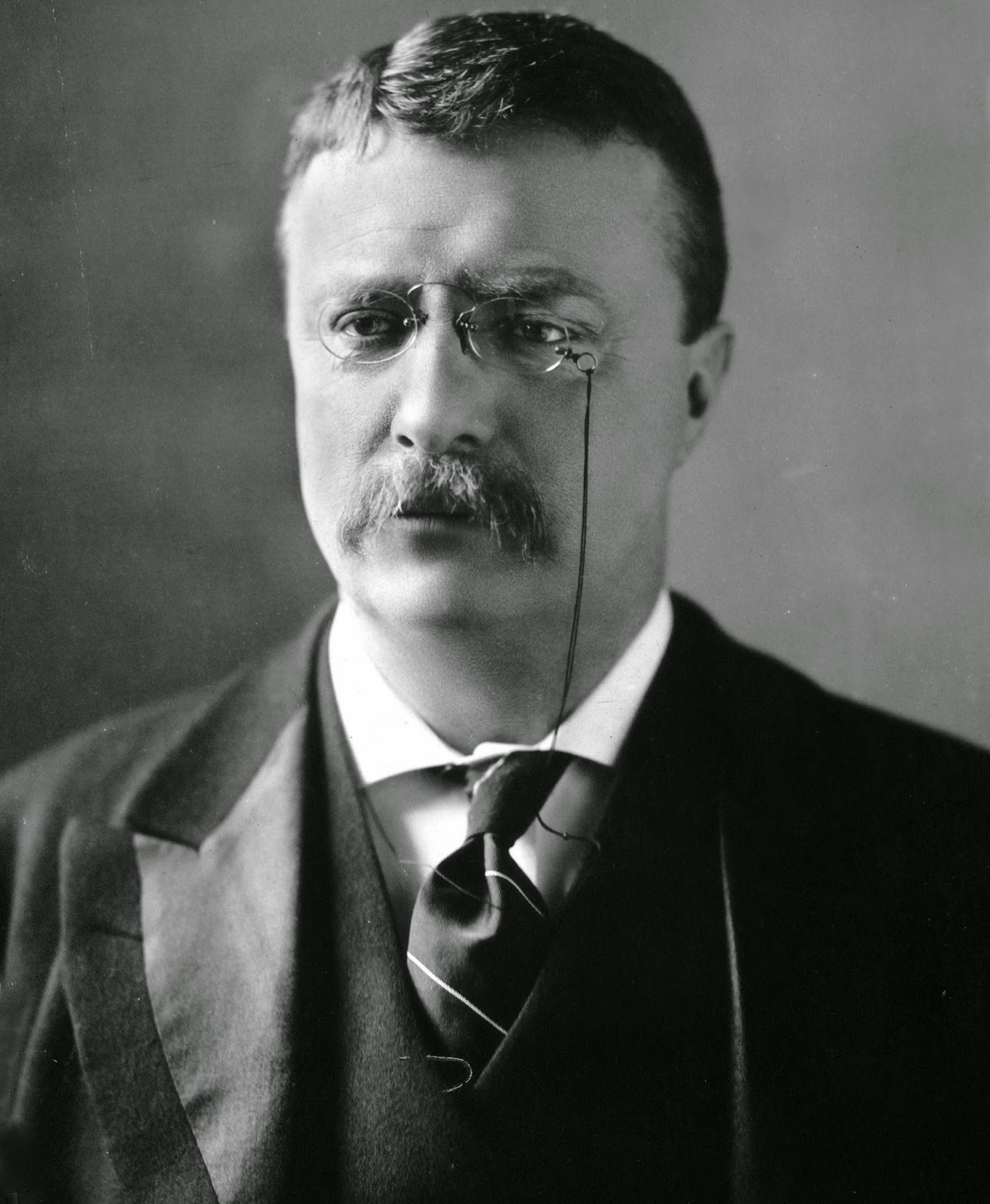 The news media of the 21st century is very different from that experienced by Theodore Roosevelt at the turn of the 20th century or Franklin Roosevelt in the Depression and World War II era.

One scholar’s opinion:  Longtime FDR scholar and author, Geoffrey Ward, recently expressed his opinion that neither Roosevelt would have reached the White House today. 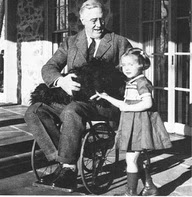 “I’m not sure they could have been president now.  TR was very eccentric, and FDR was physically helpless, and in the modern world in which everything is fair game…I think TV cameras would compete with each other to see who could get the most ‘helpless’ footage of FDR.”

Upcoming Roosevelt documentary:  Acclaimed film producer, Ken Burns, has produced a new documentary on Theodore, Franklin, and Eleanor Roosevelt.  Entitled “The Roosevelts: An Intimate History,” it will air beginning on September 14, 2014 on PBS.  It is a 7-part, 14 hour file tracing the Roosevelts from Theodore’s birth in 1858 to Eleanor’s death in 1962.