Can You Name the 10 Incumbent Presidents Who Were Defeated for Election? 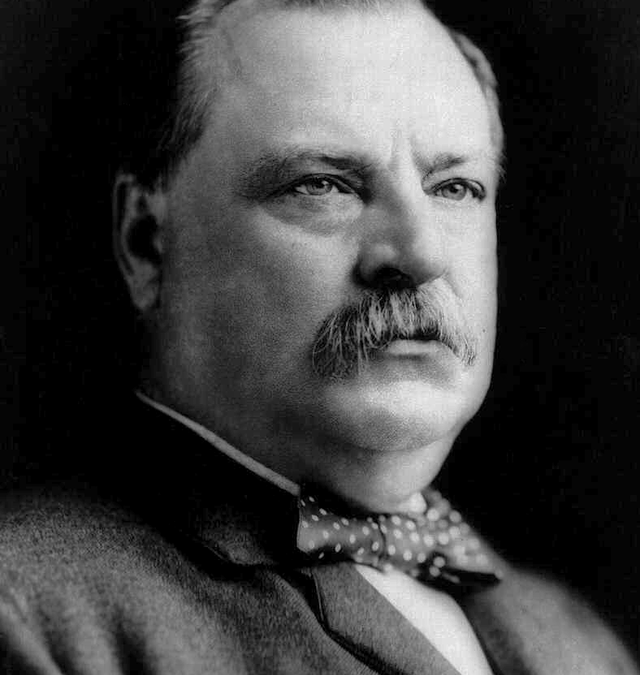 In our nation’s history, ten incumbent Presidents have been defeated at the polls when seeking a second term in the White House.

Here’s the list of the unfortunate Presidents who were rejected by the voters: 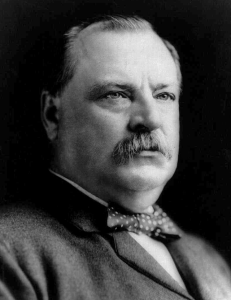 Non-Consecutive Presidency:  Of the ten defeated presidents, only Grover Cleveland ended up serving two terms.  After he was defeated in 1888 for re-election by Benjamin Harrison, he came back four years later to toss Harrison out of 1600 Pennsylvania Avenue.  He thus became the only president to serve two non-consecutive terms, and is known as both the 22nd and 24th president.