How Has Presidential Campaigning Changed? 15 Campaign Ads From the Past

Washington Didn’t Campaign for President:  George Washington set the standard that held for years of not campaigning for President.  Of course, he was the only president who won with unanimous support of the Electoral College.

Front Porch Campaigns:  As the years went by, however, elections became more politicized.  In 1880, James Garfield popularized the “front porch” campaign in which supporters descended upon his home to hear him speak.  Benjamin Harrison, William McKinley, and Warren Harding also employed this technique. 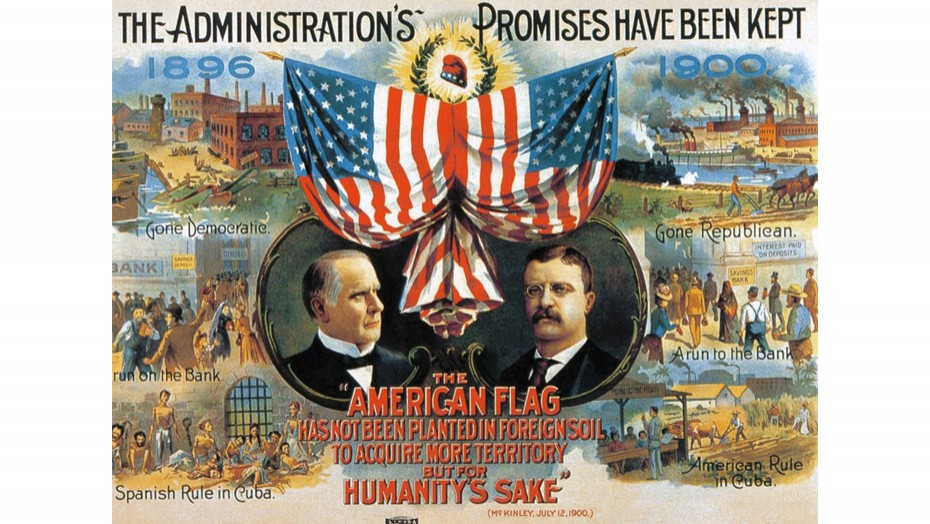 Campaign Posters and Banners:  Prior to the advent of television, much of the publicity promoting a candidate was in the form of posters and banners.  Click here for an article with 15 campaign posters (and narrative descriptions of the elections) starting with Andrew Jackson