Who Will Win the White House? – Free Lecture Series 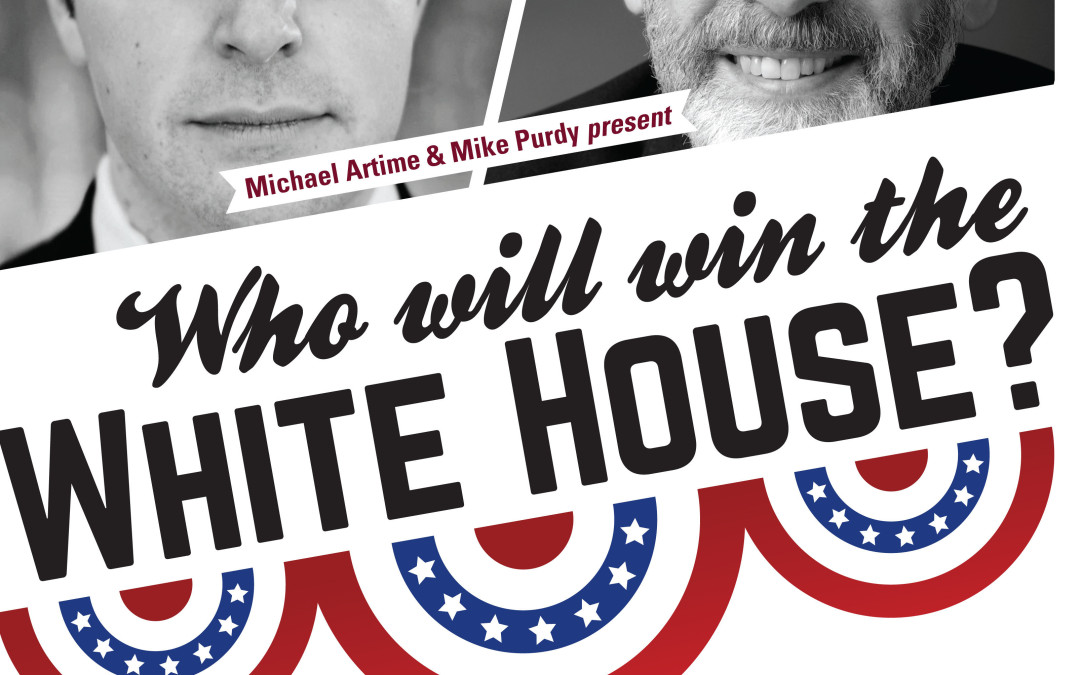 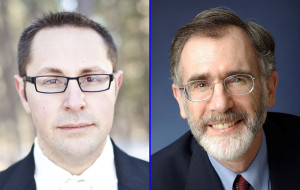 Details:  The lectures will start at 7:00 pm and last one hour, after which the presenters will entertain 30 minutes of questions.  All lectures will be held on the University of Puget Sound campus in McIntrye Hall, Room 103.  Seating is limited, so plan to arrive early.

Video:  The lectures will be video taped and posted on www.PresidentialHistory.com.