Does the President’s Age Matter? 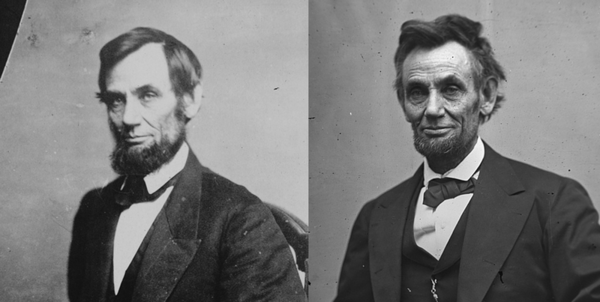 As the Founding Fathers labored over the negotiation and drafting of the Constitution in the sweltering heat and humidity of Philadelphia in 1787, they came to the important question of eligibility requirements for the president.  In an era when the average life expectancy of a white male was somewhere around 38 years old, they set 35 as the minimum age for the president.  They wanted to ensure the president had some life experience.  They did not establish an upper limit. For the first half century of the Republic, the youngest president was Martin Van Buren who took the oath of office at age 54, and the oldest was 61 year old Andrew Jackson. 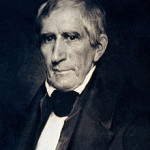 Old Tippecanoe: In 1841, an even older man was inaugurated: 68 year old William Henry Harrison.  Harrison’s short tenure as president (he lasted just 32 days before becoming the first president to die in office) may have spooked the electorate at the risk of electing a man of his age.  Harrison’s record as the oldest president held in the history books for the next 140 years until Ronald Reagan became president just about two weeks shy of 70 years old.

Average age:  Since 1789 when 57 year old George Washington took the oath of office as the nation’s first president, the average age upon first assuming the office has been just a month less than 55 years old.

Youngest Presidents:  Theodore Roosevelt is the youngest man to assume the presidency, inheriting the office at age 42 upon the assassination of William McKinley in 1901.  But John F. Kennedy holds the record as the youngest elected president, moving into the White House when he was just 43 years old.  Bill Clinton is the third youngest president, and Barack Obama is the fifth youngest president.  Roosevelt, Kennedy, and Clinton are usually ranked fairly high in terms of presidential performance.  It’s too early to evaluate how history will judge Obama.  And the fourth youngest president, Ulysses S. Grant… well, he doesn’t fair as well in terms of performance.  The illustrious Union general who took office when he was just 46 years old has generally been rated as a presidential failure.

How the presidency ages a person:  The President of the United States is on-call 24/7 and must be available to weigh in on and direct responses to national and international crises.  The wear and tear from the worries of the office brings on facial wrinkles, gray hair, and internal stress.

Does age matter?  Age (and health – four presidents have died of natural causes during their term) is one of many considerations that citizens should evaluate in voting for president.  To vote for candidates exclusively based on their policy positions and rhetoric, without assessing their experience and temperament to be effective in implementing their agenda, and without considering how their age (whether young or old) may impact their performance, is ultimately shortsighted.