Will Winners of Iowa Caucuses Get Nominated? 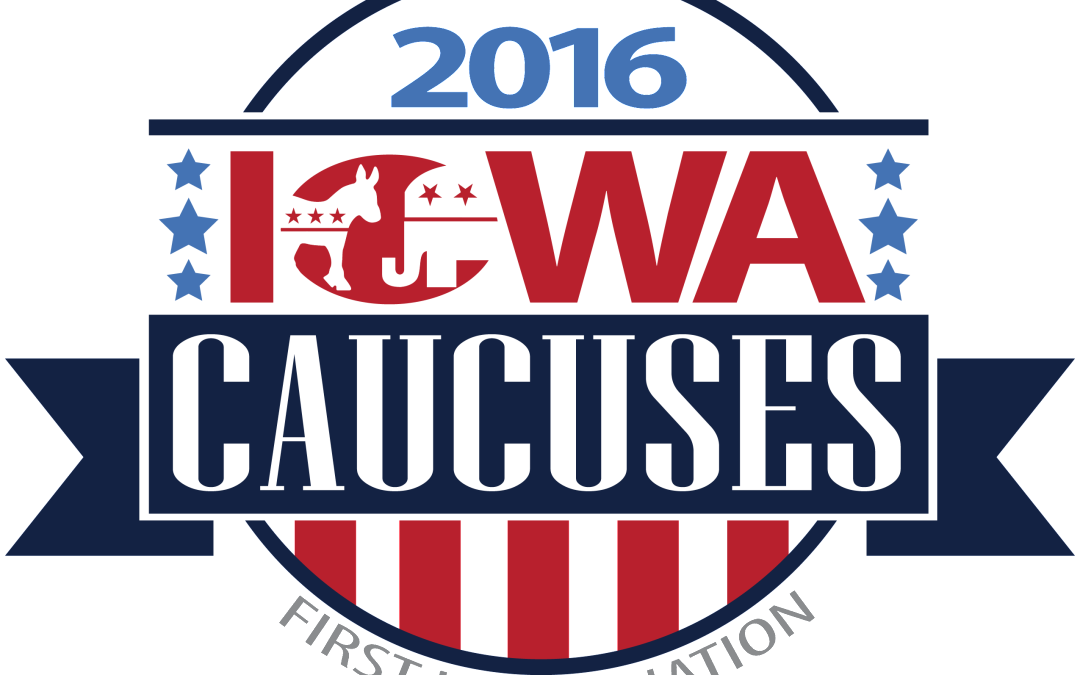 Over the last 40 years, the Iowa caucuses have been used as a bell weather of support for candidates vying for their party’s presidential nomination, and a tool for winners to attract financial support to continue to be competitive in other caucuses and primaries.  The results of the caucuses have also served as the political graveyard for many candidacies. But do the results of the Iowa caucuses accurately predict the nominees?

Jimmy Carter popularized Iowa caucus:  Jimmy Carter, an obscure Georgia governor, came out of nowhere in 1976 to win the Iowa caucus and thus create the momentum to carry him to the Democratic nomination and the presidency.  In 1976, few candidates other than Carter paid much attention to the Iowa caucuses.  It has only been since 1972 that Iowa has been the first-in-the-nation test of strength for presidential candidates.

Accuracy of the caucuses:  If you examine the last 40 years of results from the Iowa caucuses, they have proved to be a fairly good indicator of who will be the ultimate nominee of their party.  For the Republican Party, the results have been 60% accurate, while they have been 80% accurate for the Democratic Party.  In other words, only four times in the last ten elections has the GOP winner of Iowa not gone on to win the nomination.  Only twice in the last ten years has the Democratic winner not won the nomination. 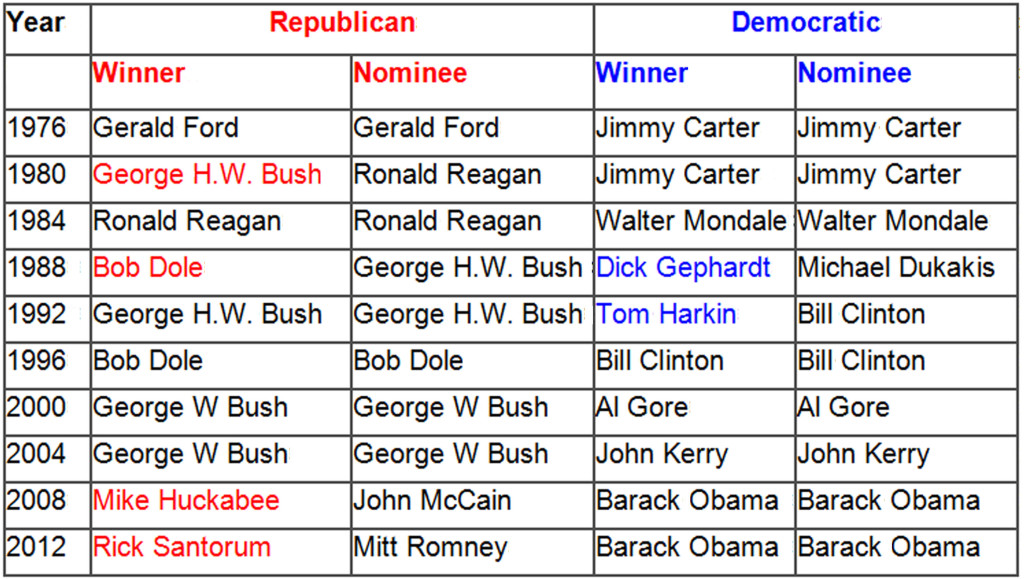 What will happen in 2016?  It remains to be seen whether Ted Cruz and Hillary Clinton, as the winners of the Iowa caucuses, will go on to win the nominations of their parties.  As financial analysts like to remind us: “Past performance is not necessarily indicative of future results.”