What do the Candidates Believe? – Video Online 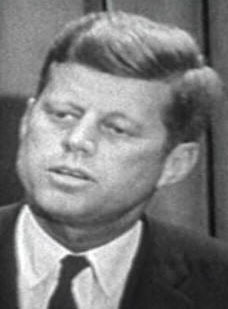 What do the candidates for president in 2016 believe, both in terms of faith and policy positions?  How important has religion been to our presidents, and what do the current candidates believe about religion?  Are there any historical precedents surrounding any of the hot button political issues this year?

Video of lecture now online:  The video of the March 10, 2016 lecture I gave at the University of Puget Sound in Tacoma, Washington on these subjects is now online.  Joining me in the lecture was Dr. Michael Artime, visiting communications professor at Puget Sound.  We also analyzed the current presidential race, looking at the candidates remaining, the possibilities of third party or independent bids, and the path forward for the candidates to obtain sufficient delegates to win the nomination.

Learning from history:  History can be very instructive in putting current events in perspective.  Some interesting things you’ll find out from the lecture:

And much more…  Check out the video of the lecture on March 10, 2016 by presidential historian Mike Purdy and political scientist Dr. Michael Artime.  Click here to watch the 1.5 hour lecture.  Also available online are the first two lectures: The Long Road to 1600 Pennsylvania Avenue and Who Wants to be President?