What Voters & States Will Elect the Next President? 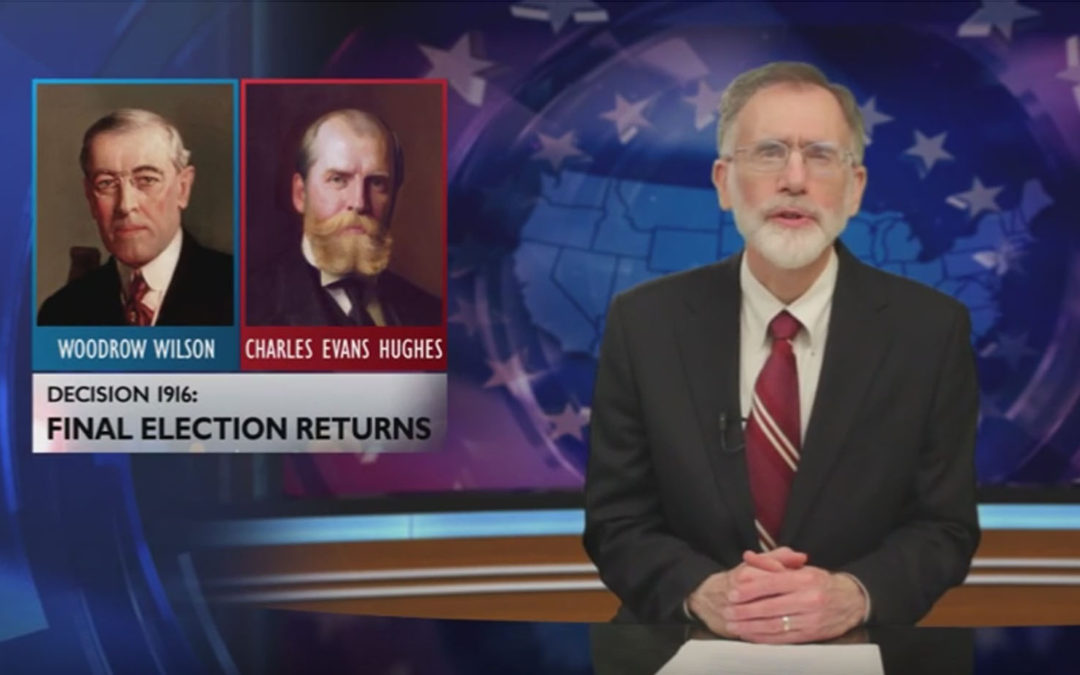 Winning the Presidency involves an understanding of changing demographics and identifying constituencies likely to support a candidate.  But it also involves campaigning strategically in key battleground states in order to win the Electoral College, which ultimately is who elects the President.

Changing demographics:  The percentage of whites in the United States has been steadily declining over the years as the percentage of minorities, especially Hispanics, has been increasing.  Candidates and political parties need to understand these shifting populations as part of campaigns and governing.  In addition to racial changes, the population can be understood in terms of economics.  In 2016, we have seen populist candidates appeal to the frustration of many voters with the complexity of our modern world and feelings of being left behind economically.  The education level of voters is also a factor in determining which candidates they are likely to support.  Religion and cultural beliefs is yet another factor in assessing the likely success of candidates.  These demographic factors, along with others, has created extreme polarization among voters, and civil discourse is often at risk.

Electoral College:  Beyond demographic issues, we remember that the ultimate winner of a presidential race is the one who wins a majority in the Electoral College, which was the Founding Fathers’ method of indirect election of the President.  To win, a candidate must win a majority of the Electoral College or 270 votes.  The number of electors per state is equal to the total of the number of Representatives and Senators.  Most states award electoral votes based on which candidate wins the most number of votes in the state – a winner-take-all system.  Only Maine and Nebraska award electoral votes by the winner of each congressional district.

Election of 1800:  In the election of 1800, no candidate had a majority of votes in the Electoral College and Thomas Jefferson and Aaron Burr were tied.  According to the Constitution, in such a case, the House of Representatives selects the president with each state having one vote.  After seven days and 36 votes, the House finally selected Jefferson as the nation’s third president, with ten out of sixteen states casting their vote for the author of the Declaration of Independence.

Close elections:  Many elections, with the shift of just a few votes in some states, could have brought about either different results, or thrown the election into the House of Representatives.  For example, in 1916, Woodrow Wilson’s margin for re-election hung on winning California by just 3,773 votes.  Had those votes shifted to Republican Charles Evans Hughes, he would have won California’s 13 electoral votes, and with it, the Presidency.  Click here to watch me report from the Presidential History News TV anchor desk as I cover the surprising shift of an anticipated win for Hughes to Wilson’s win when late breaking California returns finally arrived after being delayed by a snow storm.  This short video is historically accurate and helps make history fun and accessible.

Lecture online:  In a lecture on March 24, 2016 at the University of Puget Sound, I presented information about these and other key subjects along with my colleague, Dr. Michael Artime, a political scientist.  The video of the lecture is available for viewing by clicking here.