3 Reasons Why the Vice-Presidency Matters 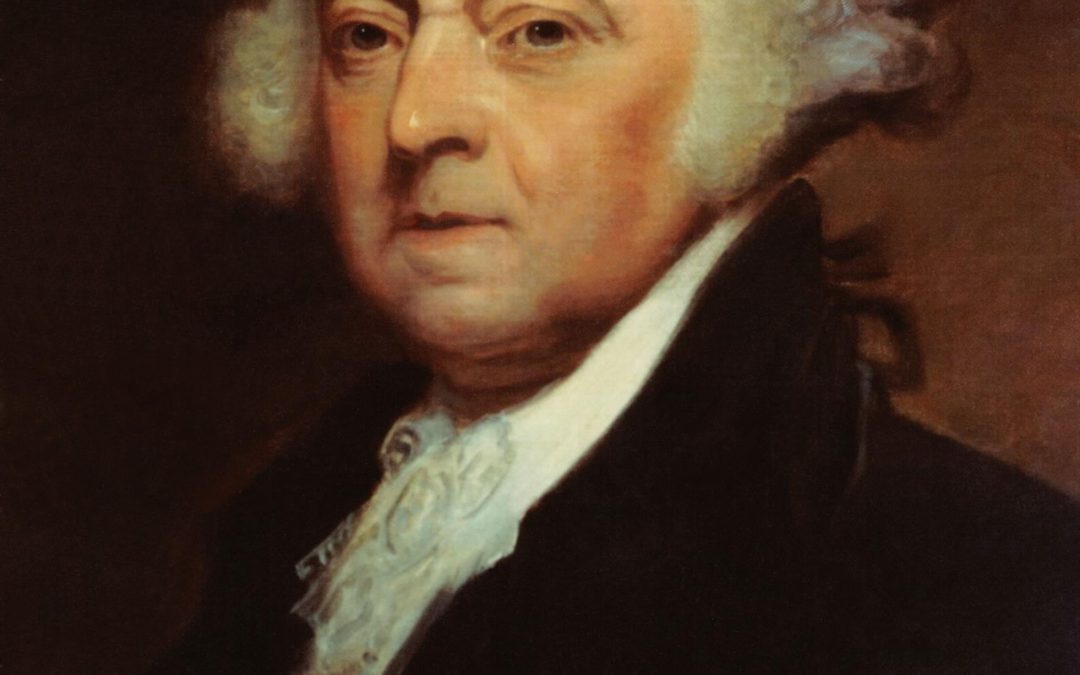 “My country,” a frustrated John Adams once wrote about the vice presidency, “has in its wisdom contrived for me the most insignificant office that ever the invention of man contrived or his imagination conceived.”  He has not been alone throughout our nation’s history in complaining about the insignificance of the office of vice president.

There are three reasons why the vice presidential nominee and the ultimate winner is important.

Campaigning:  One of the considerations that presidential nominees consider in selecting a vice-presidential running mate is how that person will help in winning the election.

Governing Well:  But beyond simply winning an election, the vice-presidency matters in actually being an important part of the administration.  We live in a complex and dangerous world, and so hopefully the days are gone when the president does not keep the vice-president informed about domestic and international issues.

It is also very important that the president and vice-president enjoy an easy and warm relationship, for the good of the country, that enables them to work effectively together.

Becoming President:  But it is the prospect of the vice-president being a heartbeat away from the presidency that makes this sometimes insignificant job, one of critical importance.  The vice-president must be able to step into the Oval Office and take command of the reigns of government at a moment’s notice.  Of the 43 men who have served as president, nine of them, or 20% of the presidents, assumed office upon the death or resignation of the president (4 assassinations; 4 natural cause deaths; 1 resignation).

Questionable Vice-Presidential Nominees:  In election years such as 2016, speculation is rife by pundits and the populace in playing the political parlor game of guessing who the presidential nominees will select for their running mates.  Unfortunately, our history is replete with examples vice-presidential picks that have not been qualified for the presidency.  Sometimes, the veep is picked for less than the best reasons.