Listen to me on WCGO Radio 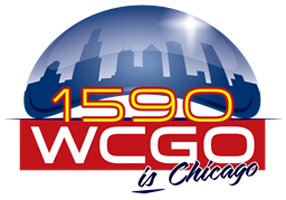 On September 27, 2016, I had a free-ranging 30 minute interview on Chicago-based WCGO radio (1590) on the presidents and vice-presidents, with comments about the tone of the current 2016 presidential campaign, including what president I thought would beat either Hillary Clinton or Donald Trump in a presidential debate and the importance of battleground states in deciding the election.  I talk about the importance of the vice-presidency, good and bad presidents and vice-presidents, the first woman to run for president, and a host of other topics, It was a fun interview and hopefully you will find it interesting as well.  Click here to listen to the radio interview.