The Most Popular Presidential Candidate in History 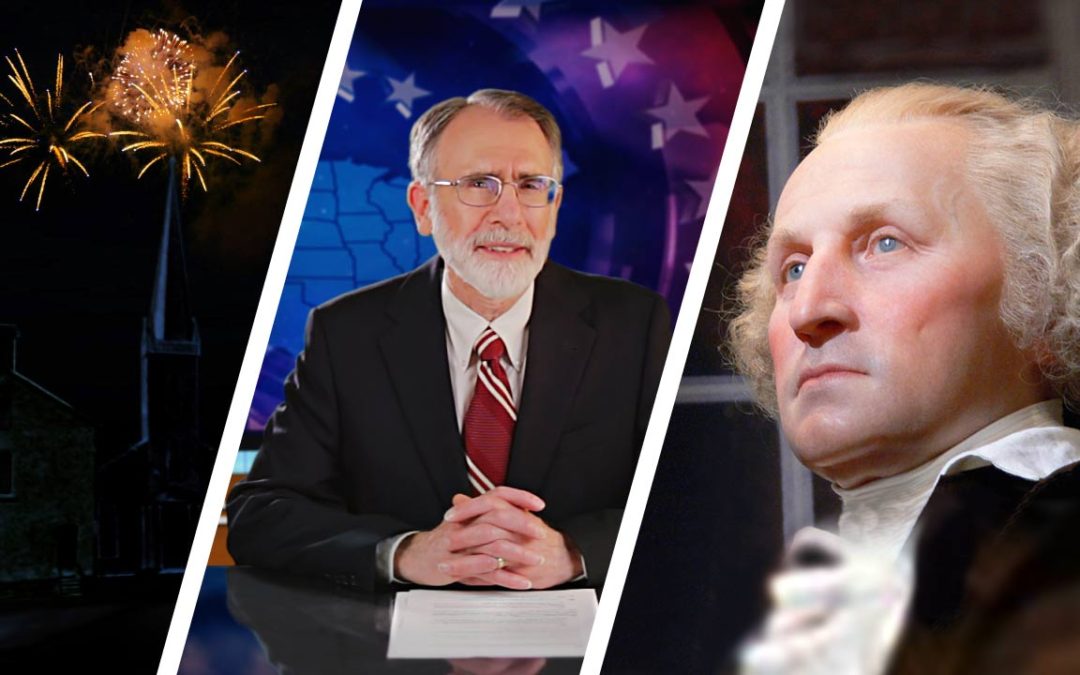 The presidential campaign of 2016 is certainly a world apart from the nation’s first presidential election that propelled the very popular George Washington into the presidency.

Inauguration:  Washington was inaugurated in New York City on April 30, 1789 in Federal Hall.  Despite the very limited popular voting, Washington had widespread support from the people.  In fact, the presidency was created by the Constitutional Convention with Washington in mind as the only man who could unify 13 fiercely independent former colonies.