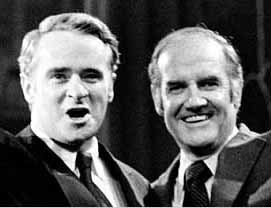 Since George Washington was elected our nation’s first president in 1789, there have been a total of 57 presidential elections. While there has never been a presidential candidate that has been replaced after their nomination, there has been one vice-presidential substitution. There have also been a couple of other quirks in the election process that could have caused a fair amount of commotion.

President-elect prior to inauguration:  In two instances, the President-elect, after selection by the Electoral College was at serious risk of assassination.