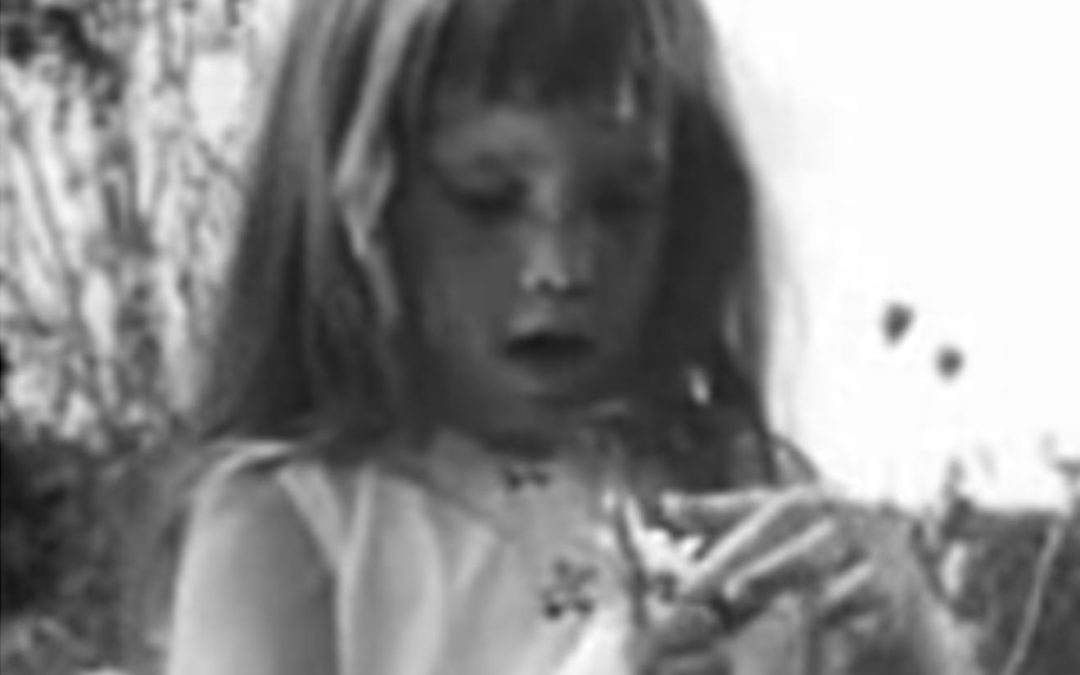 On November 2, 2016, an op-ed article I wrote was published online at TheHill.com.  The topic they assigned to me (with less less than a day to prepare!) was “Are Negative Campaign Ads Helpful to Voters?”  The 2016 presidential campaign has been the most negative and vitriolic campaign in American history.

Positive campaigns?  Our hope is that campaigns would be conducted with all due decorum, and focus on the issues, as well as on the positive reasons why a candidate is better able to move the country forward.

Read my article:  Click here to read my Op-Ed article.