American First – The Life and Legacy of George H.W. Bush 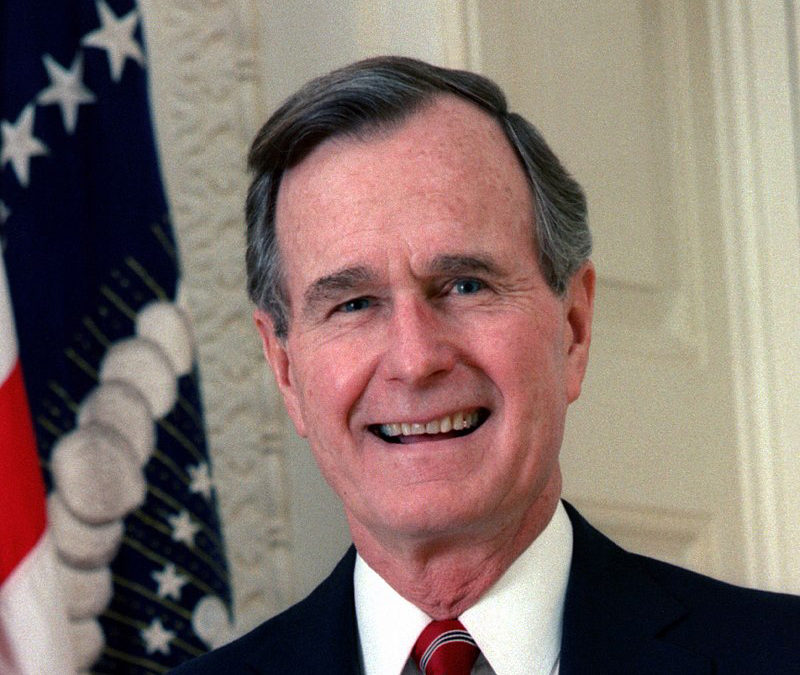 With the passing of former president George H.W. Bush at age 94 on November 30, 2018, our nation lost not only the oldest former president in history, but a man of decency and honor. Sure, he could be a partisan politician, but he understood and valued relationships, compromise, civility, and consensus. These are in short supply in our current day.

Op-Ed in TheHill.com: The following is the beginning of an article I wrote for TheHill.com and that was published on December 1, 2018, the day after Bush’s death. It is titled “George H.W. Bush: war hero, GOP workhorse, and president who called for “kinder, gentler nation.”

Aided by his patrician upbringing as the son of a Connecticut senator, George Herbert Walker Bush, known as “Poppy” to family and friends, was a driven and pragmatic politician who struggled to inspire the nation with clearly articulated policies. He had a stellar resume, methodically rising through the ranks of elective and appointive offices, but never fully grasping “the vision thing” as he put it. Bush always seemed to be at the right place at the right time as he deliberately built up his credentials through the years, culminating in his election as the nation’s 41st president in 1988. (Click here to read the rest of the article at TheHill.com)

CNN Interview:  Click here to view a 5 minute interview from December 1, 2018 that I did with CNN’s Natalie Allen on the life and legacy of George H.W. Bush. 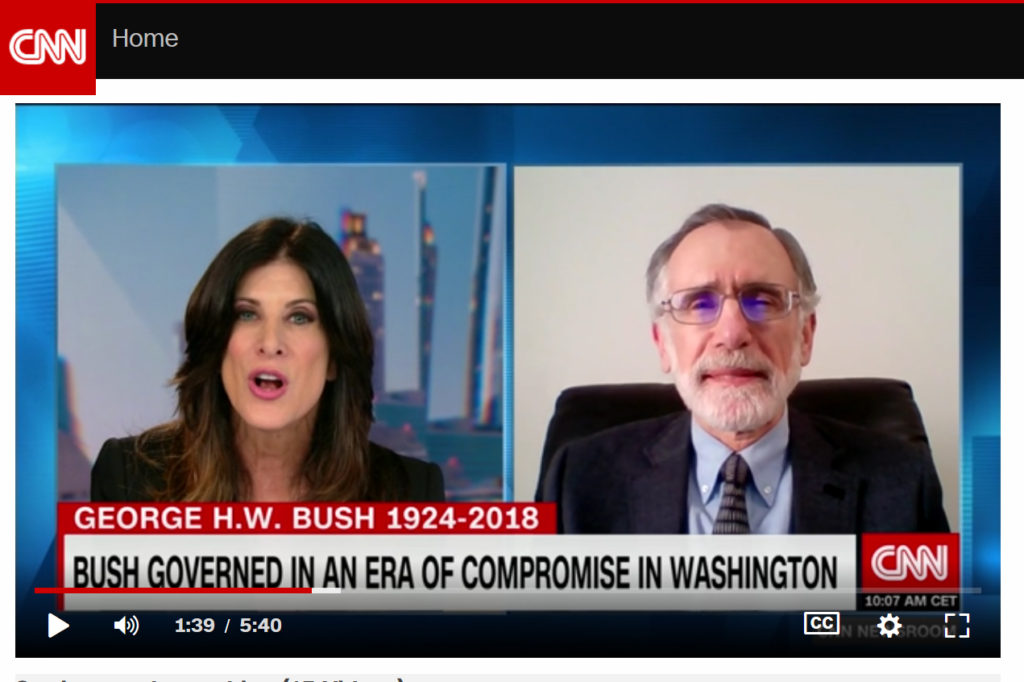