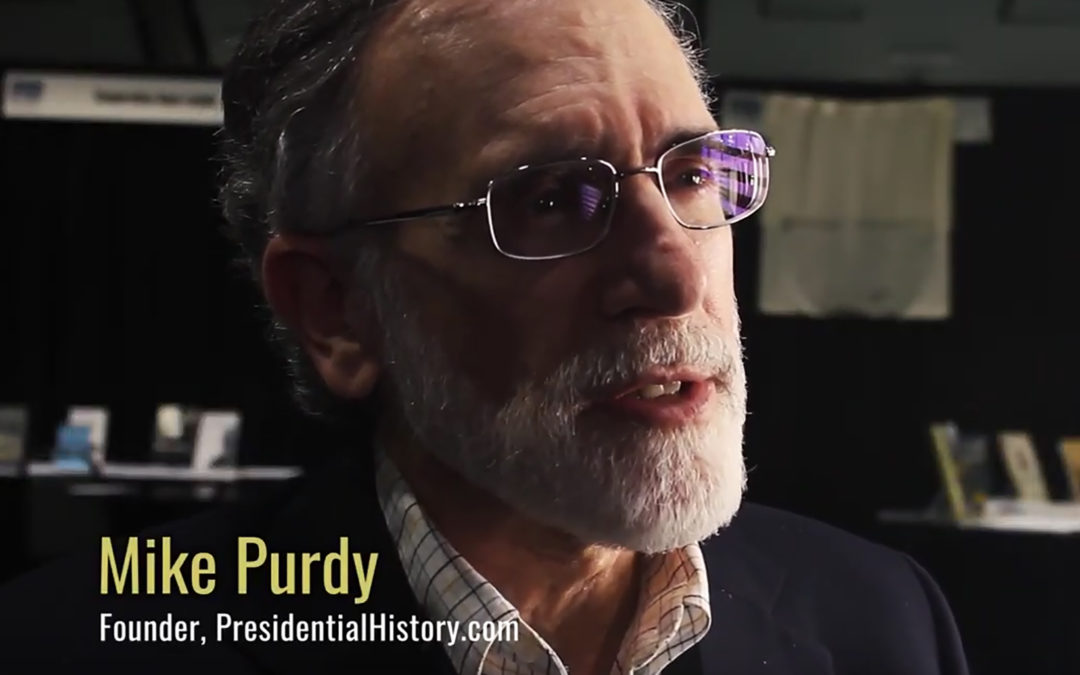 “History is drama. History is human interactions. And I think we as a society and as a country are poorer if we do not know it, and if we don’t in fact learn from it.”

This is part of what I said in my interview by The Clio Foundation. I was interviewed by them in April 2017 when I attended the annual convention for the Organization of American Historians in Sacramento, California.

They have produced a two minute video below about the importance of history. My portion of the interview starts at the 33 second mark and runs to the 1 minute mark. They will be producing additional videos that will include other comments of mine.