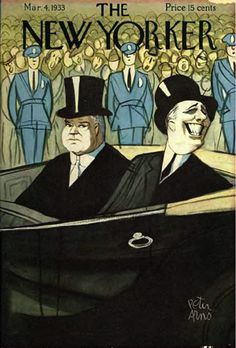 One of the hallmarks of our democracy is the peaceful transfer of power from one president to another, reaching back to March 4, 1797 when George Washington turned over the reigns of power to John Adams. And while the inauguration of a new president has always been peaceful, it hasn’t always been pleasant. Here are two such stories. 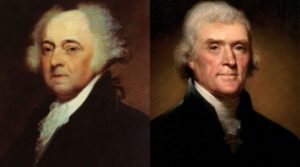 John Adams and Thomas Jefferson: When John Adams’ vice president, Thomas Jefferson, defeated him in his bid for a second term in the newly constructed Executive Mansion (as the White House was then known), Adams was humiliated and upset. He decided he wanted nothing to do with Jefferson’s inauguration. In fact, he didn’t want to even be there. But rivalry had not always defined their relationship.

Herbert Hoover and Franklin Roosevelt: More than a century and a quarter later – at the height of the Great Depression – Herbert Hoover was electorally evicted from the White House by a man who had once been one of his biggest fans. Hoover harbored feelings of humiliation, just like Adams had.

The Future: Win or lose, the peaceful transition of power from one president to another remains a deeply embedded and cherished tradition. May it always continue to be so.

Presidential Relationships: These two stories contain a few of the quotes included in my book, 101 Presidential Insults: What They Really Thought About Each Other – and What It Means to Us. The book is available from Amazon, Barnes & Noble, or your local bookstore. 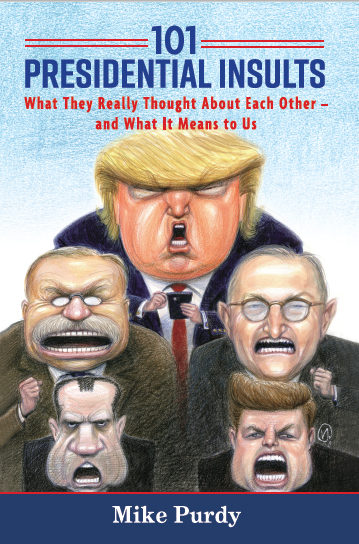