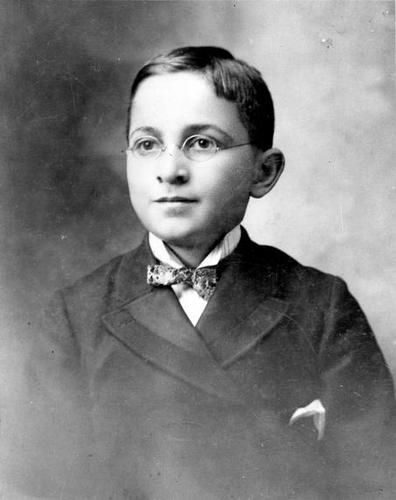 Harry Truman once wrote that “the only thing you have to worry about is bad luck. I never have bad luck.” If anyone could be said to experience bad luck in life, it was Truman, but not 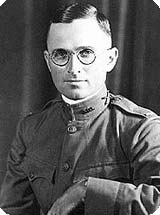 Farm Life: He was never financially successful. When he was 22-years-old, he gave up a salaried job as a bank clerk to go back to the family farm to help keep things afloat. There he labored for eleven years before volunteering for World War I broke the monotony and enabled him to escape. His poor eyesight had kept him out of West Point earlier.

Failed Business: Back from the war, he went into business with a friend, but that lasted but a few years before going out of business, heavily in debt.

Elected Offices: Through connections he gained during his military service he ended up running for public office and winning, something that eventually led to his election as senator and vice-president under Franklin Roosevelt. FDR’s death was a bombshell not only for the nation, but for Truman who knew almost nothing about what was going on during his short duration as vice-president. But Truman rose to the occasion.

Bad Luck? Did Truman ever have bad luck? Probably. But in his mind he didn’t consider any of the challenges of life as bad luck, just as obstacles to be overcome with his determination and character.