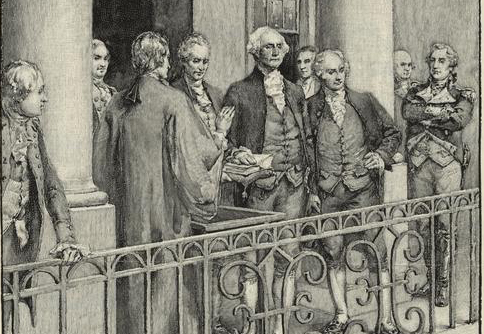 It was April 30, 1789 – exactly 231 years ago – that George Washington took the oath of office for the first time as the first president of the newly minted United States of America. It was the launch of our great American experiment in democracy.

What was it like on that day in New York City? How did people respond to Washington’s inauguration? What was the mood of the nation?

The TV news report below provides “live” insight on Washington inauguration. The video is just 4 minutes long and you won’t want to miss this treat. 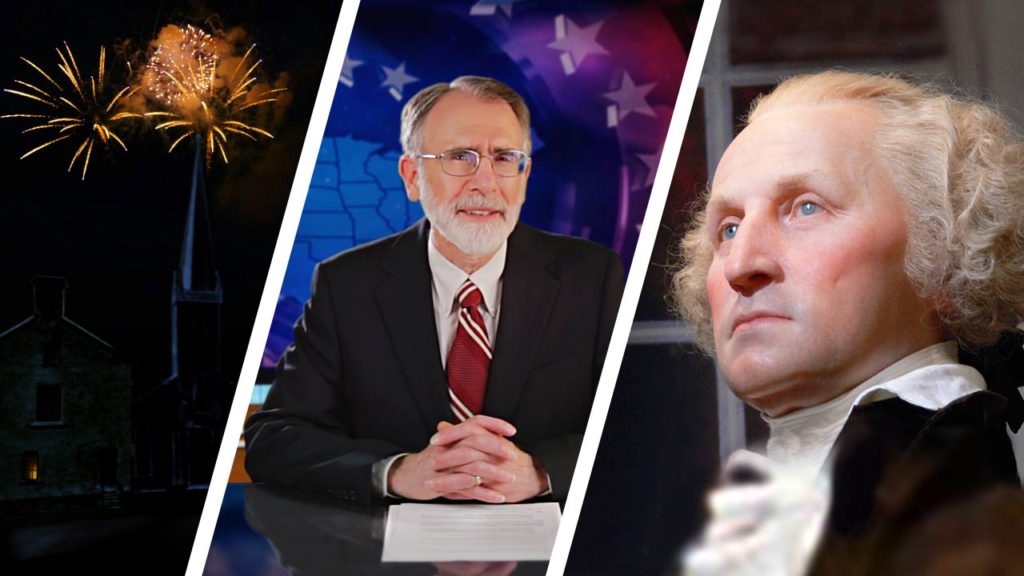