If I Meet President Trump, What Should I Say? 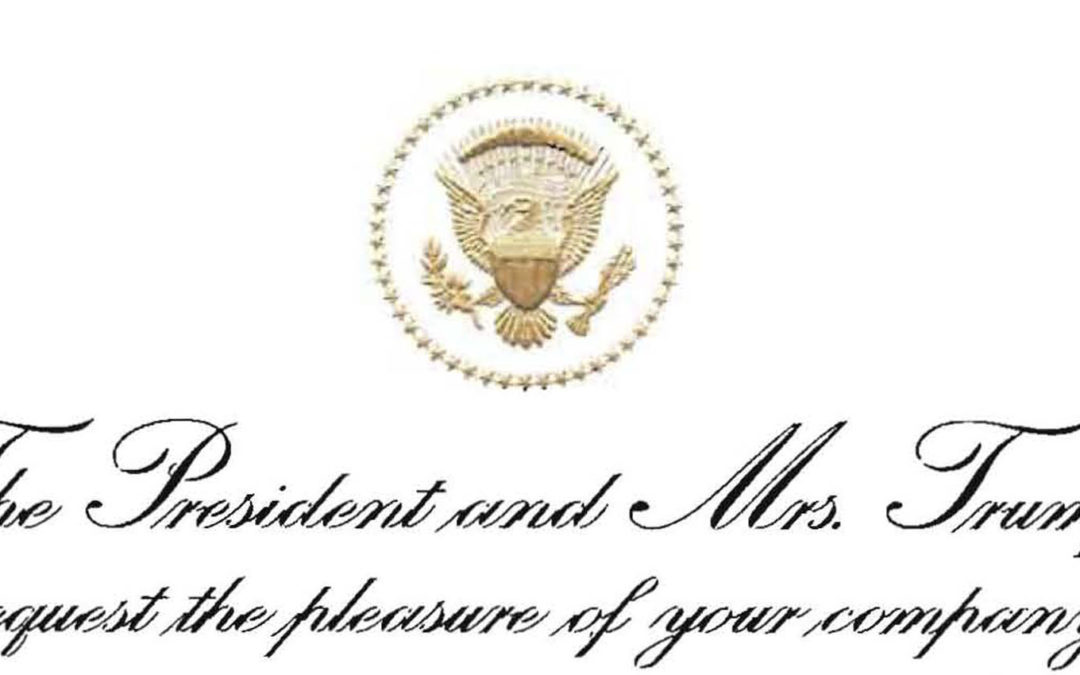 I’ll be in Washington, DC attending the Presidential Sites Summit during the last week of August. It’s a conference sponsored by the White House Historical Association and will bring together more than 200 presidential historians, archivists, museum/library managers from more than 100 presidential libraries, museums, homes, monuments, etc. from across the country.

White House Reception: On August 29, there will be a White House reception with President and Mrs. Trump for the attendees of the Summit. Given some of the challenges of Trump’s presidency and personality, some of you may wonder why I have decided to attend the reception – and possibly meet the president. Let me explain some of my thinking.

What Will the Reception Look Like? What will the White House reception look like? Will I get to shake the president’s hand? Will I get to say anything to him? Will he come and go quickly from the reception not interacting with anyone? Will he only greet a few people before leaving? I don’t know how things will play out.

Need Advice: What advice do you have for what I should say? I look forward to hearing your thoughts!