A Dozen Presidential Books I Read in 2017 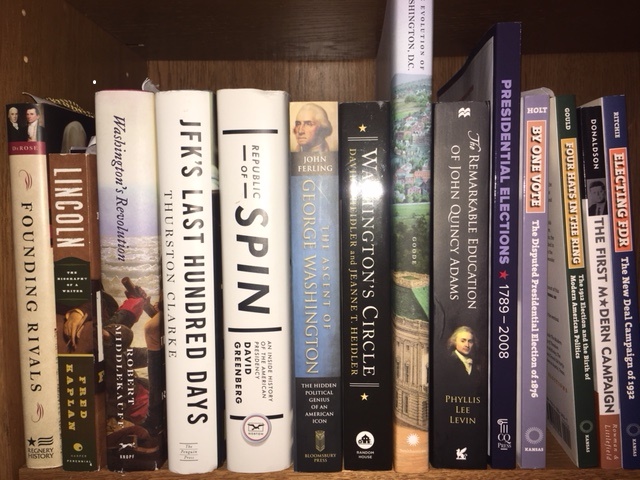 There was definitely not enough time in 2017 to read. So many books, so little time! One of my New Year’s resolutions is to read more books. The following is a list of the books about the presidents that I read in 2017 (the titles below are linked to Amazon or the publisher so you can read more about the book):

On My Bookshelf:  I couldn’t possibly list all the books on my bookshelf that I hope to read this year, but here are just a few:

Some of the books on my “to read” list!